The decline, the first Quebec feature film on Netflix. Collaboration with Quebec Solar

It is with a feeling of great pride that we announce that Quebec Solar has helped in the production of the first Quebec feature film on Netflix The Decline. We were called upon to share our energy expertise with the film crew by validating the content of certain scripts related to solar energy and off-grid installations. Having been the ones who installed their solar panels, we were in the best position to help. It was a very pleasant experience and we are honored to have had the chance to participate. We thank the entire film crew for their hospitality and wish them good luck in their future projects.

Filmed last year in the Laurentians with a budget of $ 5 million, the feature film by Patrice Laliberté tells the story of a group of isolated survivalists in the forest who are training to face the end of the world. We follow Antoine, a young man wishing to follow a training in survivalism in a remote corner of the forest. However, the experience will take a tragic turn.

The feature has been dubbed into 10 languages ​​and subtitled in 21 languages. It has been broadcasted on Netflix since March 27 for everyone. 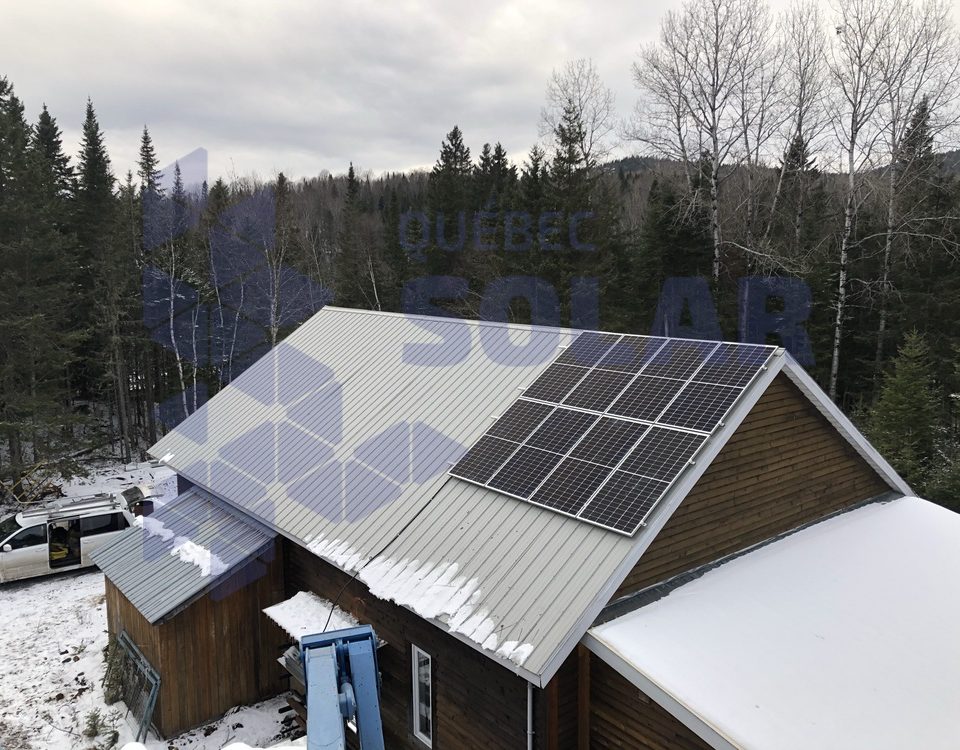