The Powerwall: Tesla’s home battery and backup in Quebec, a comprehensive review

The concepts of power and energy are often very abstract for most people. This is probably since they apply to something intangible and invisible, electricity.

These concepts are nonetheless important to understand when we want to use a solar energy system to meet our energy needs since they allow us to better choose the different components of the said system and thus optimize its efficiency.

The following sections are intended to help you differentiate these two concepts and be able to link them to the different components of a standard solar energy system.

In electricity, power is the amount of energy that a device can transform at a specific time while energy is the product of power over time. Power is therefore a flow of energy, energy being a power in action. This means that the more powerful a device, the more energy it consumes when in use. The figure below shows the evolution of power (in blue) and energy (in red) over the course of a day.

In renewable energy, power is expressed in watts and energy is measured in watthours. The duration of use is always converted into equivalent hours.

What is the link between these concepts and the functioning of a photovoltaic solar panel?

A photovoltaic solar panel is an electronic device that collects energy from solar radiation and transforms it into electrical energy. This phenomenon is known as the photovoltaic effect and was discovered by the French physicist Alexandre-Emond Becquerel in 1839.

The amount of energy a solar panel can transform at a given time equals its power. The higher the power of a solar panel, the more energy it can produce. The choice of high-power solar panels is therefore suggested for those who consume a lot of energy.

The amount of energy a solar panel produces depends on its power and its time of exposure to solar radiation.

What is the link between these concepts and the functioning of an inverter?

The power of an inverter corresponds to the amount of direct current it can transform into alternating current. Thus, the more powerful an inverter, the greater the amount of electricity it can convert during operation. It is therefore important to properly size the inverter in a solar energy system so that it can be able to convert all the energy produced by the solar panels.

The amount of energy an inverter converts depends on its power and the duration of its use.

What is the link between these concepts and the functioning of a battery?

A battery has the function of storing energy for later use. Its storage capacity depends on the intrinsic characteristics of the materials it contains and the conditions of its storage.

The Peukert effect allows us to establish a link between the capacity of a battery and the concept of power. This effect shows that the capacity of a battery decreases exponentially as the intensity of its discharge current increases. The figure below shows this decrease. Each of the curves represents a very precise amperage, the dark blue curve having the greatest intensity of discharge.

Knowing that the intensity of the discharge current increases the higher the power of a device, the capacity of a battery therefore depends on the power of the devices which it supplies. In other words, if you don’t want to drain the energy in your battery too quickly, you will have to be careful with the power and the number of devices that you decide to operate at the same time. In the same logic as for the choice of solar panels, the choice of large capacity batteries is suggested for those who consume a lot of energy and who have several high-power electronic devices.

In summary, power is the amount of energy that an electrical device can transform at a specific time while energy is the product of power over time. The more powerful a device, the more energy it consumes during operation. Acquiring high-power solar equipment is therefore suggested for those who consume a lot of energy, although acquiring more low-power equipment could also do the trick. Do not hesitate to contact us to start the process of installing a turnkey solar system. We would be happy to help you achieve energy self-sufficiency. 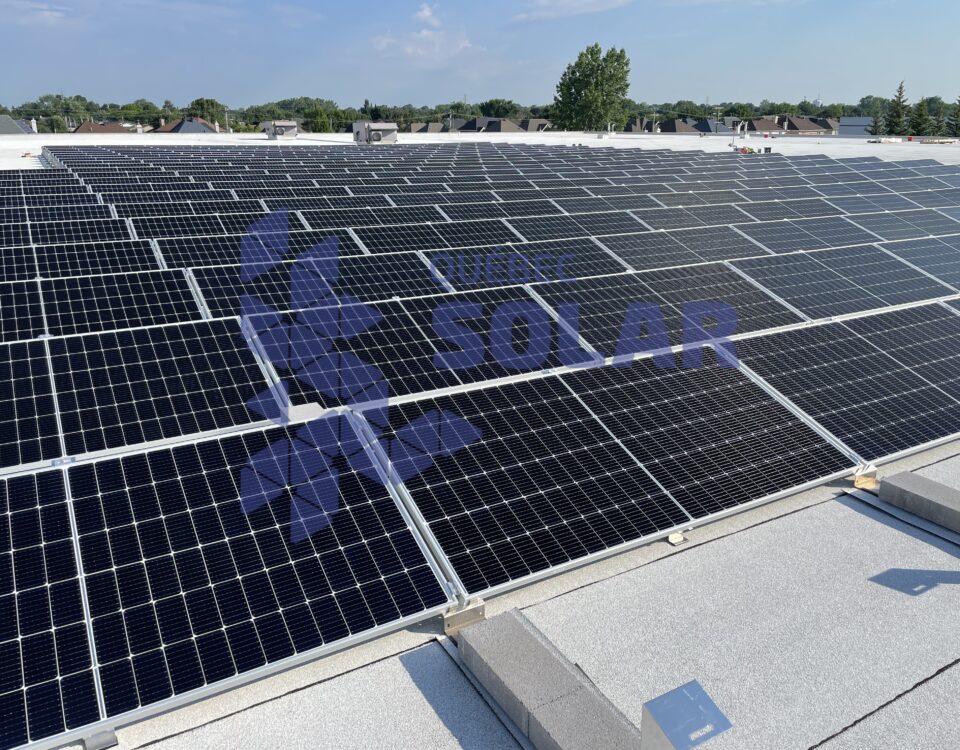 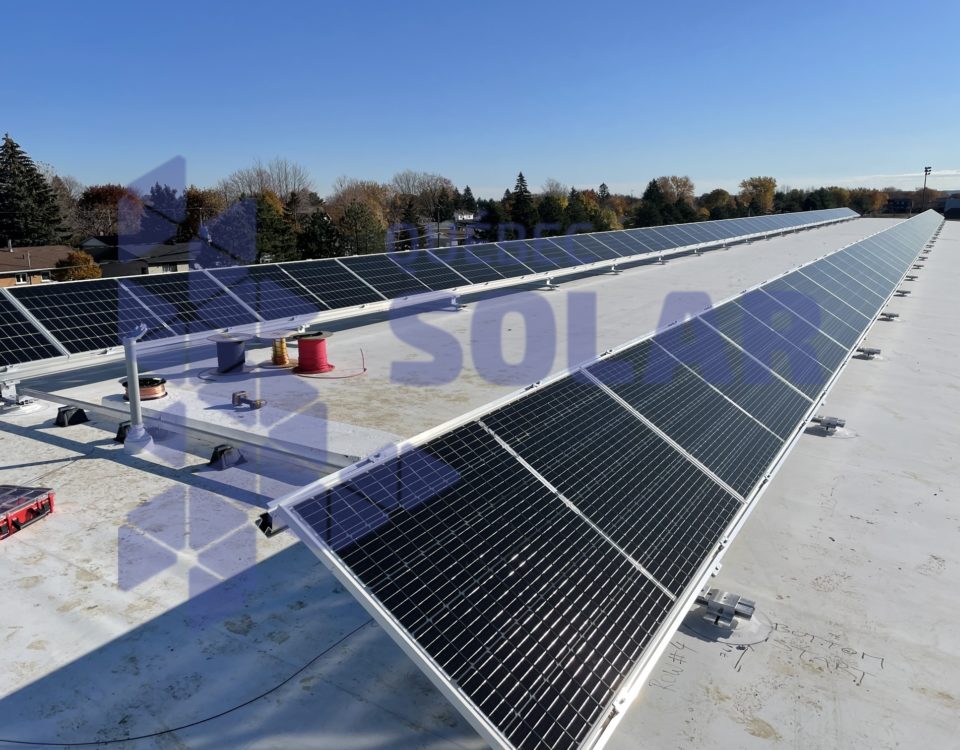 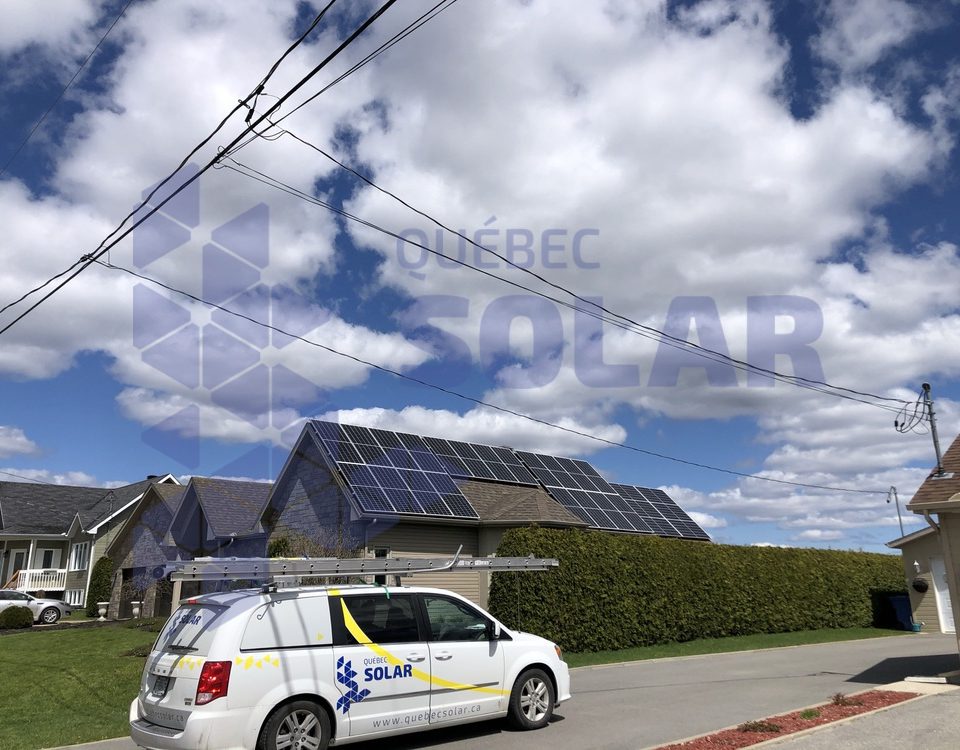